Global automakers operating in Russia may significantly increase exports of their locally made cars and engines in coming years, thanks to special customs benefits and subsidies offered to them by the Russian government.

Increasing exports of cars, auto parts and engines produced in Russia has become a priority for the government. Devaluation of the ruble has significantly reduced costs for global automakers who are placing greater emphasis on exporting their Russian-made cars amid a steep decline in local demand. 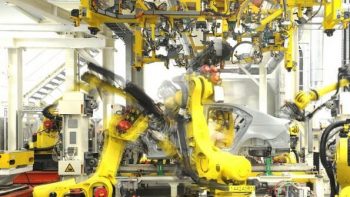