Renault issued a statement saying Bollore, 56, would leave his role with immediate effect and that Delbos, 52, would be interim CEO during the process to appoint a new CEO.

Delbos is considered a steady hand at the embattled automaker, which has suffered a number of setbacks since former chairman and CEO Carlos Ghosn was arrested 11 months ago in Japan on allegations of financial misconduct, plunging the automaker’s relations with Nissan into crisis.

Renault will begin looking for a permanent replacement, according to the statement. One recruiting firm was already identified to carry out a search, said two people with knowledge of the matter. The company didn’t give a timetable for naming a permanent successor. 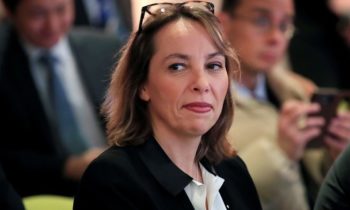