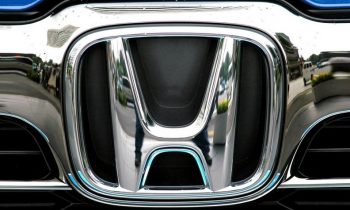 LONDON — Honda is set to announce the closure of its Swindon car plant putting 3,500 jobs at risk, Sky News reported on Monday.

The broadcaster said that the announcement by Honda could come on Tuesday, and that the plant was scheduled to close in 2022.

Most Civics and CR-Vs built in Swindon are exported to mainland Europe. European sales of Civic models were 42,308 last year, up 6 percent, according to JATO Dynamics market researchers. CR-V sales in Europe fell 18 percent to 27,337.