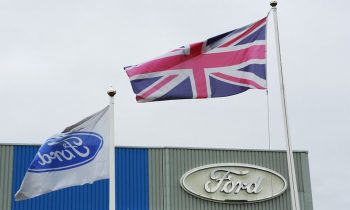 Ford Motor told British Prime Minister Theresa May that it is stepping up preparations to move production out of Britain, The Times reported on Tuesday.

The automaker told the prime minister during a private call with business leaders that it is preparing alternative sites abroad, the paper said.

“We have long urged the UK Government and Parliament to work together to avoid the country leaving the EU on a no-deal, hard Brexit basis on March 29. Such a situation would be catastrophic for the UK auto industry and Ford’s manufacturing operations in the country. We will take whatever action is necessary to preserve the competitiveness of our European business,” a Ford of Europe spokeswoman told Automotive News Europe in response to the report.