DETROIT — Federal prosecutors on Thursday charged ex-UAW President Dennis Williams, who led one of the nation’s most powerful labor unions from 2014 to 2018, with conspiring to embezzle funds from rank-and-file workers for nearly a decade.

Court documents say Williams and others spent hundreds of thousands of member dollars on trips to Palm Springs, Calif., golf outings, fancy dinners and other luxuries. 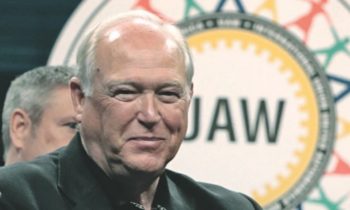